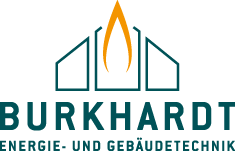 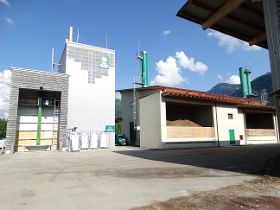 The Biomassehof Achental now has a further Burkhardt V3.90 wood gasifier with an ECO 180 HG combined heat and power (CHP) plant. Together with the existing plants, joint consumption of wood pellets is around 4,000 tons annually. The heat produced by the new wood gasification plant is likewise fed into the district heating network which came into existence in 2009. As a result, the four wood gasifiers are able to completely cover the summer load of the heating network. The electricity generated is fed into the network. With all of the Burkhardt plants, the Biomassehof produces electricity for around 2,000 households and heat for around 500 households.

The first two Burkhardt wood gasifiers were put into operation in the course of plant repowering back in 2016. They replaced the decommissioned wood gasification plant of another manufacturer at the Biomassehof.  In order to use the existing CHP plant in combination with the new wood gasifiers, elaborate modifications were necessary in the Burkhardt works. Since the upgrading and commissioning of the entire plant, the latter's availability has been > 92%.

Due to the positive experience with the initial plants, it was decided in 2017 to install a further type V3.90 wood gasifier and an ECO 165 HG CHP plant.

Read more about this in the Reference Report on the Achental Project.